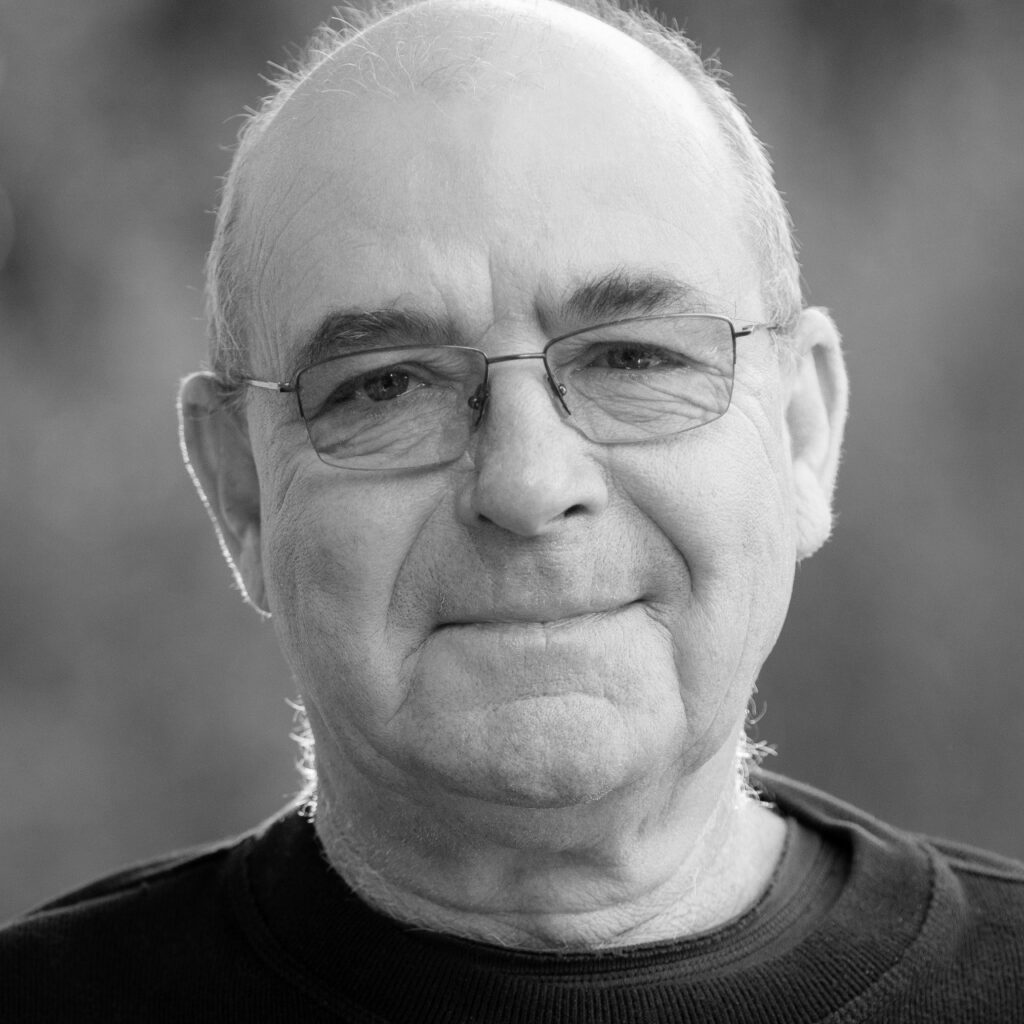 Greig has been in the trade for some time. In August 1983 he sat down in front of an ‘Atex’ terminal at the Cape Times – and fell into an editing and typesetting rabbit hole. He is forever grateful for the professional grounding and mentorship he received there over the next three years.

A short, expensive adventure as co-founder of City Late, a Capetonian Time Out wannabe produced with XyWrite and Ventura Publisher, followed. So did bankruptcy, 11 issues later.

On to a job with Black Enterprise magazine, which did its best to promote what the title suggested. Finally made the move to Mac, as production editor of the new Topcar magazine in September 1991. Quark Xpress 3, Freehand 3, Photoshop 2… The interwebs had arrived, so built the first website for a motoring magazine worldwide in 1995.

He got invited to join Fox Strategic in June 1996 to establish an internet division, which did interesting things for the Grahamstown Arts Festival and Fiat in Brazil. Spent a post-dot-com-crash year in the UK as a migrant worker, doing ‘change management’ strategies for local government. Missed the sun, and returned as webmaster to British author Ken Follett and the late Wilbur Smith.

He was invited by colleague and partner, Chantal Smuts, of the Creative Store to work on the City of Cape Town’s staff newspaper in January 2001. She wrote, edited and designed. He wrote, edited and did the production bits. For two decades, they roared, and Contact was honoured with Best Corporate Publication four times, and best Corporate Newspaper 12 times.

But deadlines were becoming increasingly life-threatening, so now it’s about low-key technical writing, renovating a derelict Karoo farm – and hopefully putting back something useful into a profession he adores.